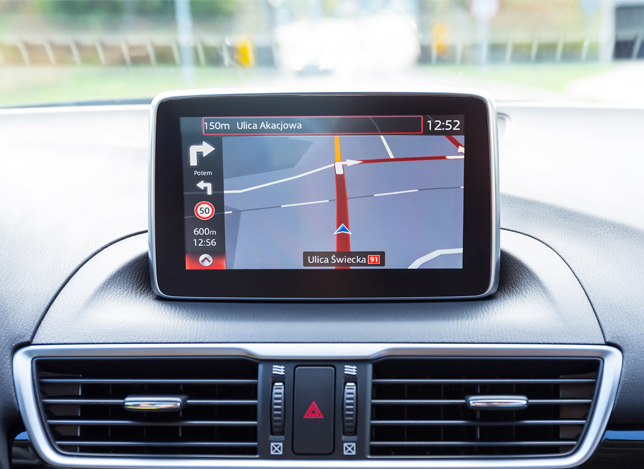 Major changes have been made, by the DVSA (Driver and Vehicle Standards Agency), to the Practical Driving Test.

The changes were implemented in December 2017 following trials lasting 2 years.

They were designed to ‘make sure new drivers have the skills they’ll need to help them through a lifetime of safe driving’ (www.gov.uk).

DVSA state that over a quarter of deaths of young people (age 15 to 19) are caused by road collisions. They hope the new test will help to reduce these figures by including more high-speed driving in lessons and during tests.

There are 4 main changes:

Previously learner drivers would have to follow route directions or signs for about 10 minutes.
This has now been increased to 20 minutes.

Learners who have step-by-step instructions are then ‘reminded’ to follow the M S P S L routine to deal correctly with junctions. This change has been implemented so learners can demonstrate safe driving techniques without continuous reminding.

The Independent Driving part of the test may include following signs/directions or following a Sat Nav. (One in five tests will not follow a Sat Nav).
The examiner will provide the Sat Nav and set the route. They are using the TomTom Start 52.
You are not allowed to use your own Sat Nav in the test.

Previously, learners would have to perform one of these:

This has now changed, and the Turn in the Road and Left Reverse have been taken out. Learners are now asked to perform one of these:

4. SHOW ME TELL ME QUESTIONS

Previously, learners would have to answer 1 Show Me and 1 Tell Me question at the start of their test.

This has changed so that the Show Me question will be asked while driving along.

For example, the examiner may say, “When it’s safe, Show me how to demist the rear window”.

The test will still take around 40 minutes to complete, and the pass mark remains the same. That is, you will pass the test if you have 15 minor faults or less, and you do not have any serious or dangerous faults at all.

Although some manoeuvres are not part of the driving test anymore, it is still important to learn how to perform them safely and accurately. You will manoeuvre your car in a similar way once you have passed your test, but you may even be required to turn the car around in this way during your test if, for example, the road ahead of you is closed unexpectedly and you need to turn around.

Do you think the test has been made more difficult? Or do you think it’s now easier to pass?

What other changes would you like to see implemented?

This site uses Akismet to reduce spam. Learn how your comment data is processed.

Any cookies that may not be particularly necessary for the website to function and is used specifically to collect user personal data via analytics, ads, other embedded contents are termed as non-necessary cookies. It is mandatory to procure user consent prior to running these cookies on your website.